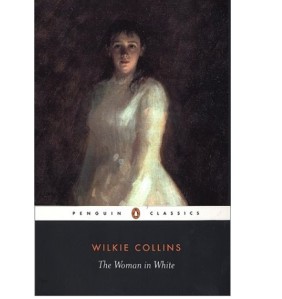 I am actually aiming, being a traditionalist, to reach a list of 100 titles. Eagle-eyed readers will therefore spot that this is still a work-in-progress. I have highlighted below authors or books already reviewed within the blog – I expect to reach 100 soon, thanks to suggestions and through additions of my 5-star reviews as they appear.

For the moment, here are a selection of the great, the good and the nostalgic among my favourites – the list will undoubtedly change and evolve and I am very much open to suggestions and comments.

And yes, several major authors remain unrepresented, either through ignorance and / or failure of memory. Thank you for your feedback, in advance … and Jamus my friend, belatedly, this one’s for you, because back in the early 1990s, you asked for it!